The TV program is dedicated to the Artsakh liberation war and its heroes. “The Devotees” centers on many people, who have shaped our victory – beginning from soldiers up to generals. The TV viewer is introduced not only to the important role of the freedom fighter, soldier and commander, but also to the outstanding contribution of doctors, clergymen and others in the battlefield. The heroes of the program are people who were not afraid to fight and to die, to fight and to live for the sake of the homeland. There are episodes from the battles, which are recalled and told by the eyewitnesses.
The shootings have been carried out in Artsakh and Armenia. Two decades later, Tsvetana Paskaleva will tell about the victory and the winners. 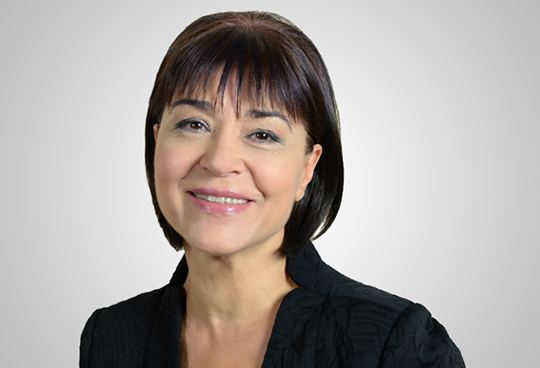 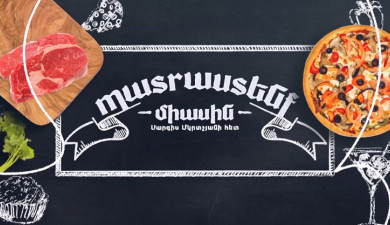 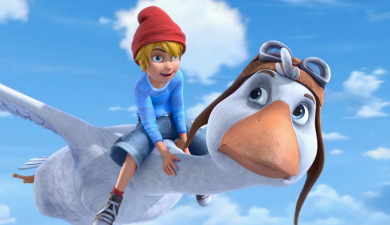 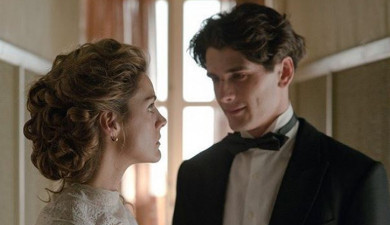 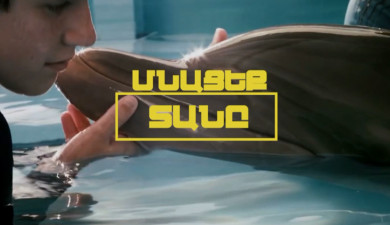 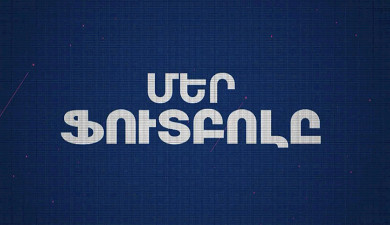 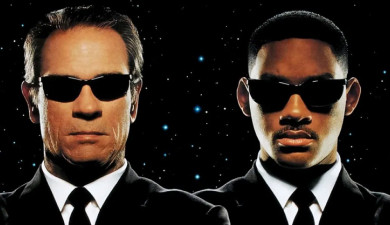 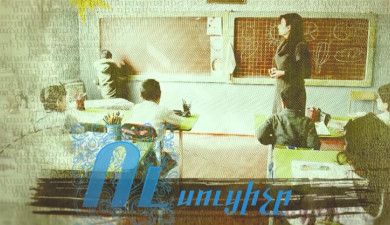 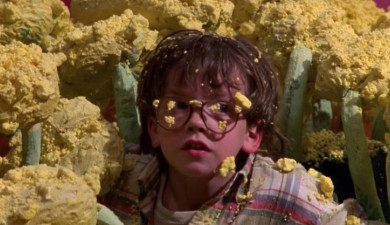 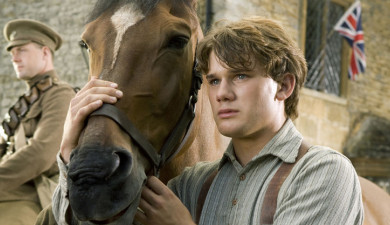